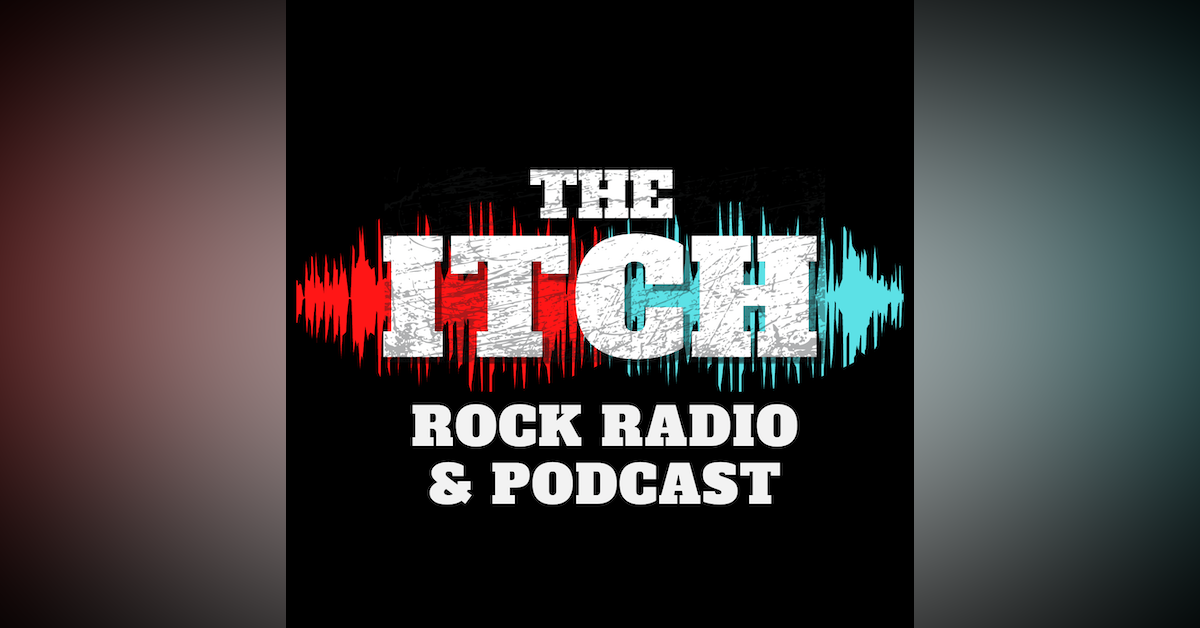 Chances are we'll leave you alone entirely. But if we do reach out, you can trust that it'll be good! 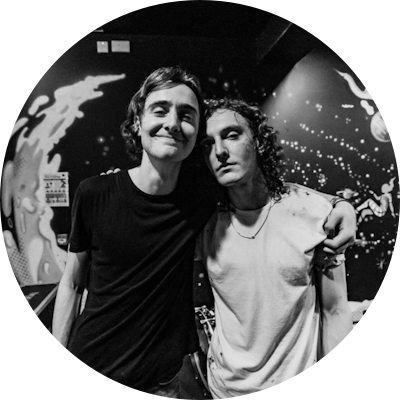 Myles and Layne Ulrich make up the band Taipei Houston. They're brothers who make a lot of noise as a two-man band, geek out over opening for Muse, and dream of having an album produced by Jack White or Josh Homme. They're also the sons of Metallica's Lars Ulrich and grandsons and great-grandsons, respectively, of tennis legends Torben and Einer Ulrich. They self-report to be better on a stage than on a court. (Photo credit: instagram.com/gbollardphoto/) 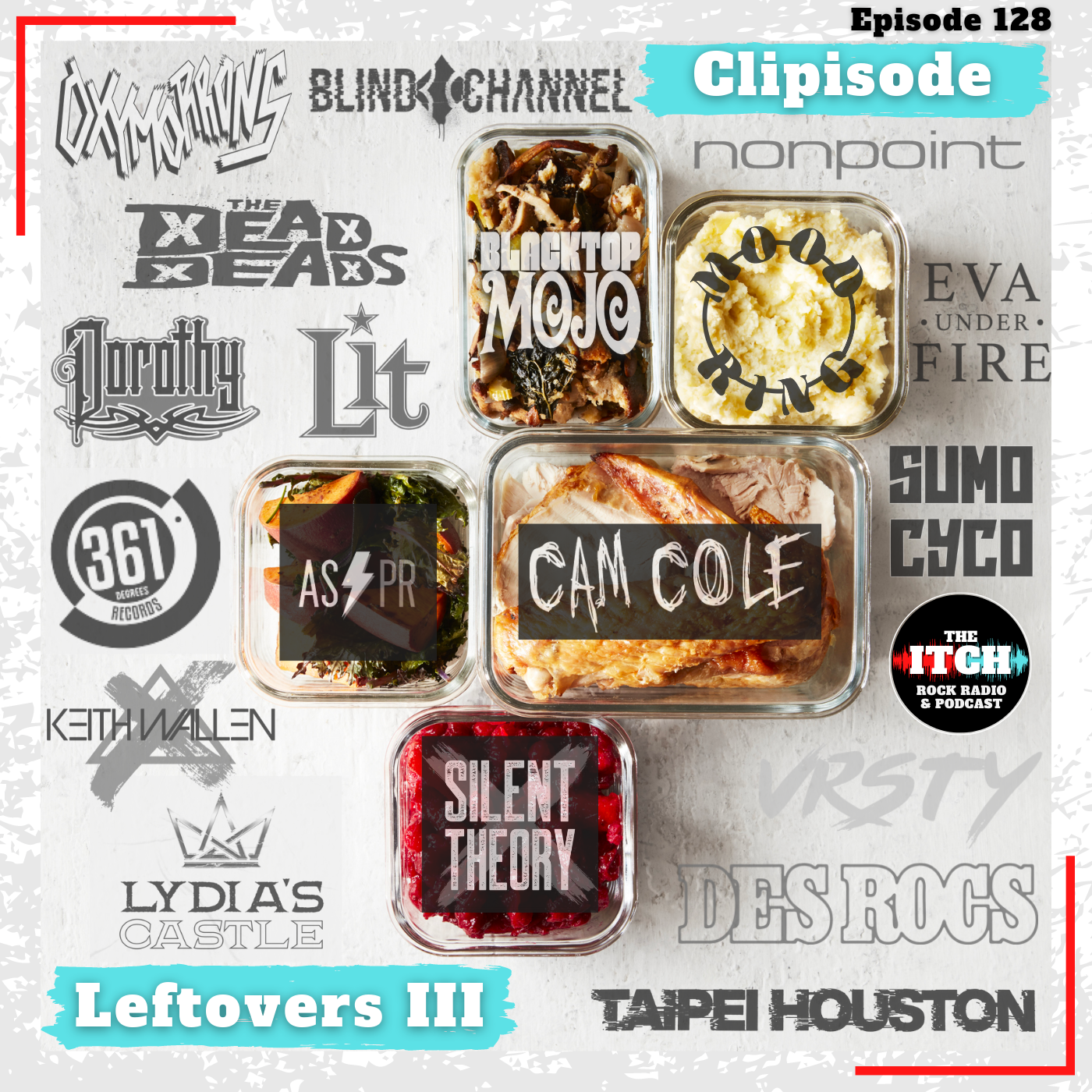 This week, we're scratching The Itch for gratitude! We've put together a collection of short bonus clips from each of our 2022 interviews as a way to reflect on all the fun we've had learning from and about people in the mus… 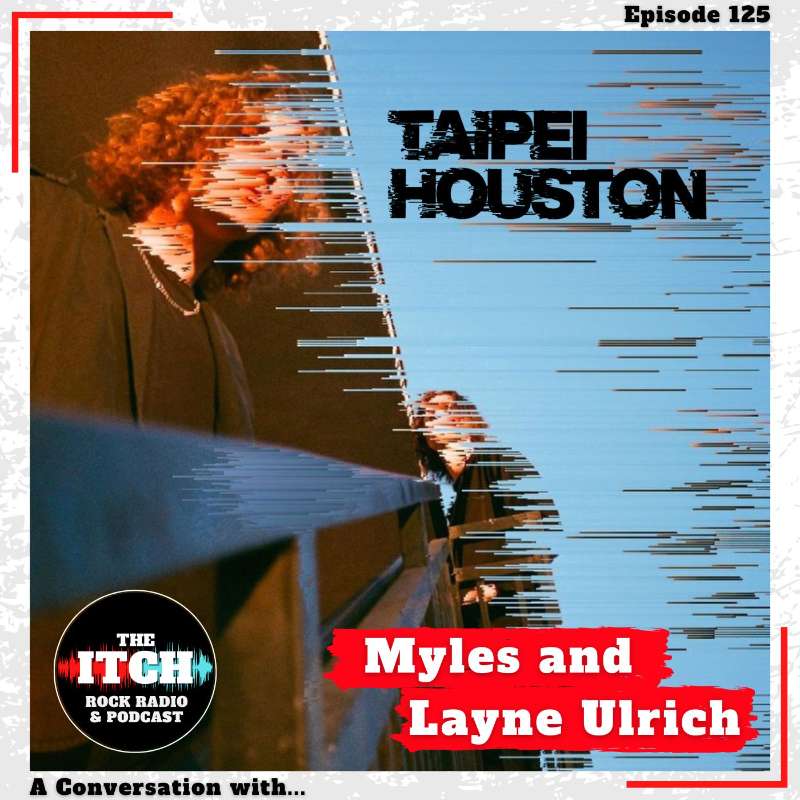 E125 A Conversation with Myles and Layne Ulrich of Taipei Houston

This week, we're scratching The Itch to explore a tennis legacy! And maybe a musical one as well. Myles and Layne Ulrich of Taipei Houston join us to talk about their debut album Once Bit Never Bored , as well as their exper…